Well, I took my kayak out today and did a little PROW (Prothonotary Warbler) censusing at Big Island Wilderness Area. The Barn Pond (My name, it isn't really named on the map but it is the pond on LaRue Prospect that is behind the white barn) and Unit B (Where the duck blind is.) Both of these are on Larue-Prospect Rd

The PROWs had been very quiet this year, usually I can hear them from LaRue Prospect in the Oxbow, but due to all the high water, some of the normal nesting spots were under water. So I was a little worried that numbers were going to be lower this year. Turns out there was almost two DOZEN! (16; 12 in the Barn pond, and 4 in Unit B.) Males were singing everywhere and there were females either in the nesting cavity, or gathering food. So it was a good day. I wasn't able to get deep enough into the woods due to vegetation...and no hip waders, or there probably would have been closer to 20-24.

Here area few pictures from the day (click on them to go to the gallery.) 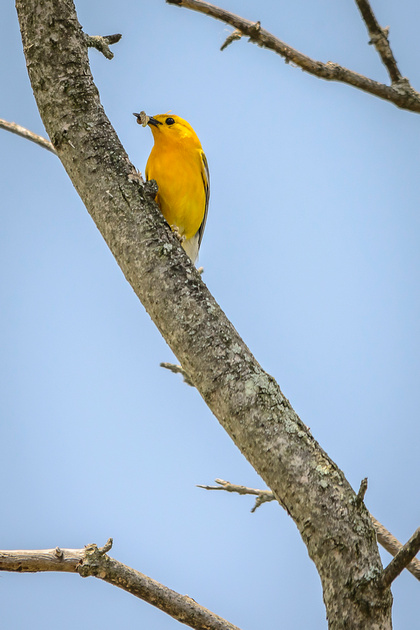 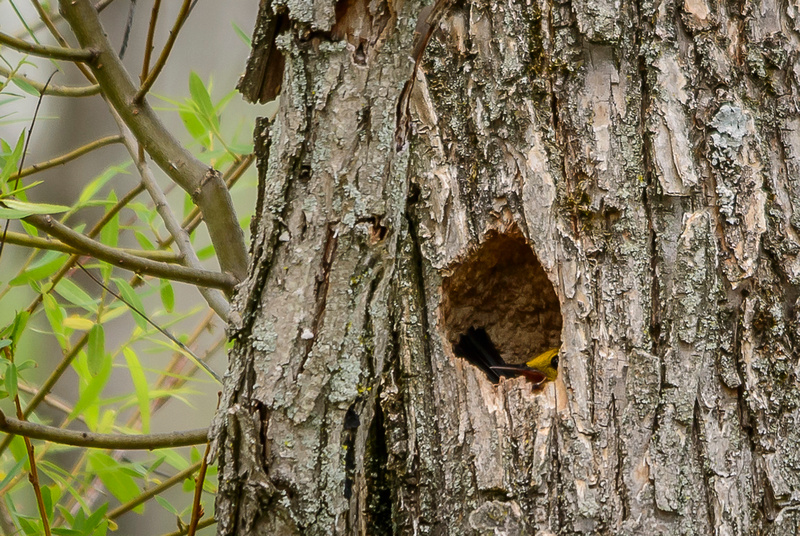 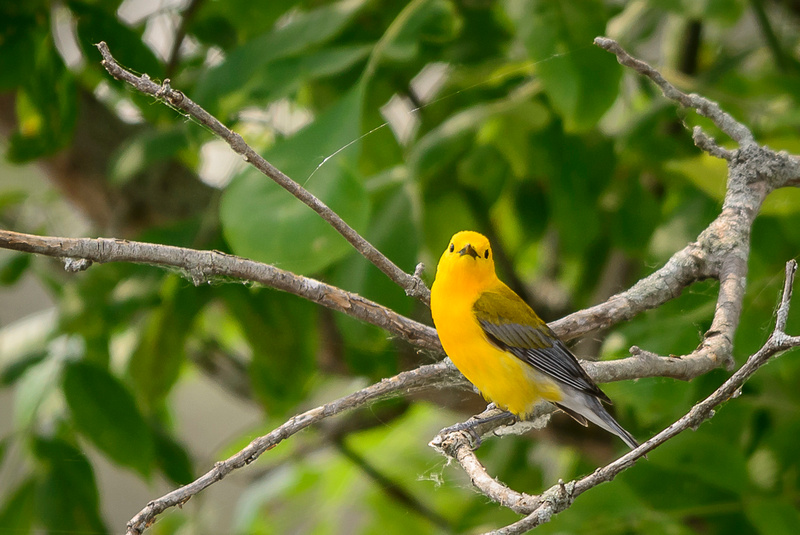 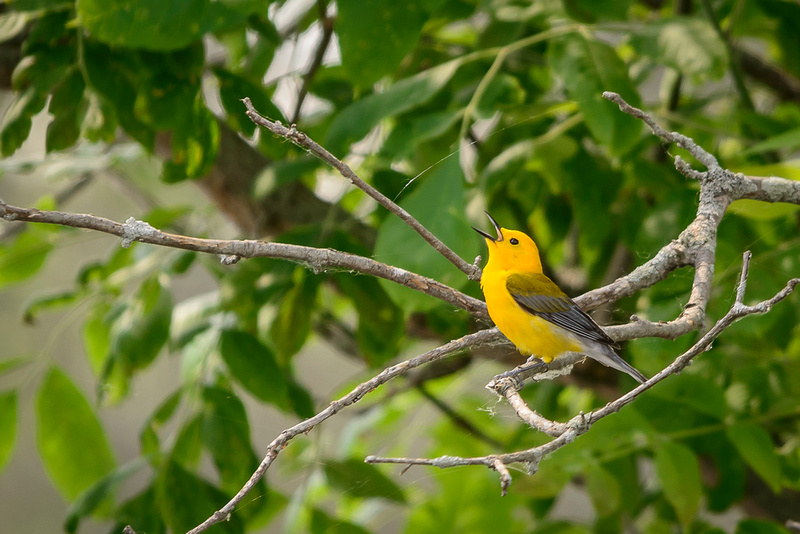 To God Alone Be The Glory