After spending two days on the west coast of Florida, it was time for me to head east. While on the west coast, I had a lot of support from two birders, and I would be amiss if I didn't give a shout out to the two birders that really helped me out on the West coast.

Vincent McGrath, my guide for Monday, is a birder that is not looking for check marks on a list, he is more into the experience, and being outside. He showed me around Sanibel Island, as well as took me around to some of the inland sites to find things like Burrowing Owls and my first Florida Scrub Jay. Some of the places we went to were slow at the time we were there, but that's birding. :-D

The second birder that was able to help me a lot was David McQuade. While I never met him personally, he was able to tell me of a lot of places that I could go on both coasts to find birds that were on my life list as well as put me in contact with an east coast birder who knew where to get a hard to find Woodpecker. (More on that next week.) David REALLY helped me out on my third day as I headed east. Every place I went on that day was on his recommendation.

So with all of David's places to go, and when to go to them in hand, I was off...and I went a whole 20-30 miles to my first stop, Harns Marsh. I had visited Harns Marsh with Vincent earlier in the week...at the wrong time of the day. Thanks to David, I was able to get there at the right time of the day and go to the right area of the 4 mile marsh to pretty much pick up everything I was missing from my needs list. Harns Marsh is a stormwater control site and is maintained by Lehigh Acres Municipal Services Improvement District:

They published a brochure that you can print of if you are going for a visit...:

HOWEVER, the few birds listed there are just some of the local full time resident birds. For a full list of all the birds, animals, reptiles, and insects that can be found there visit here:

I had 41 of the 197 birds listed there. Most of the list depends on the time of the year, and the level of the marsh. Here are a few of the life birds that I saw while there. Click on any of the pictures below to be taken to that species' gallery. 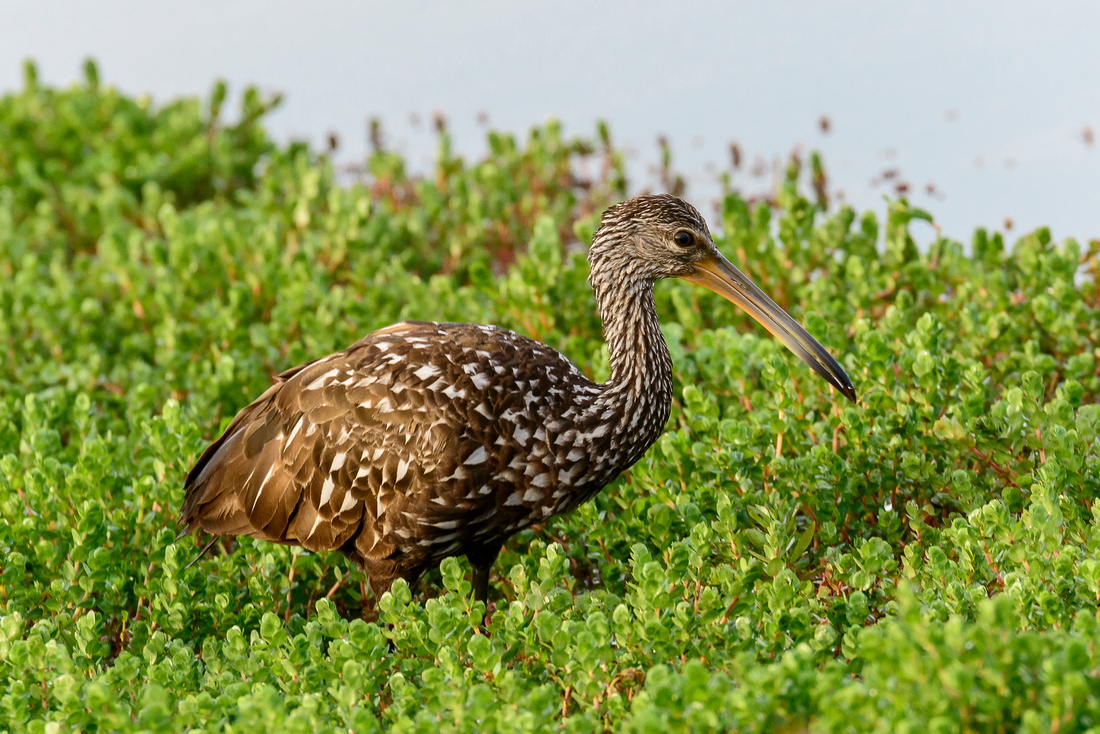 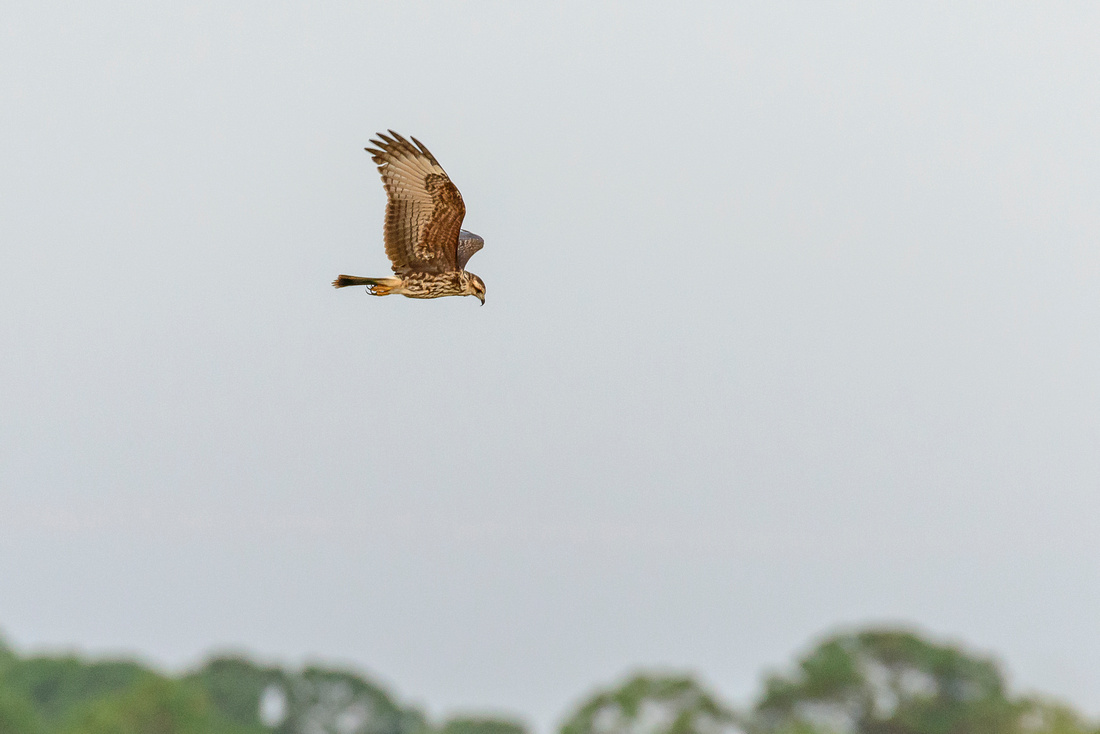 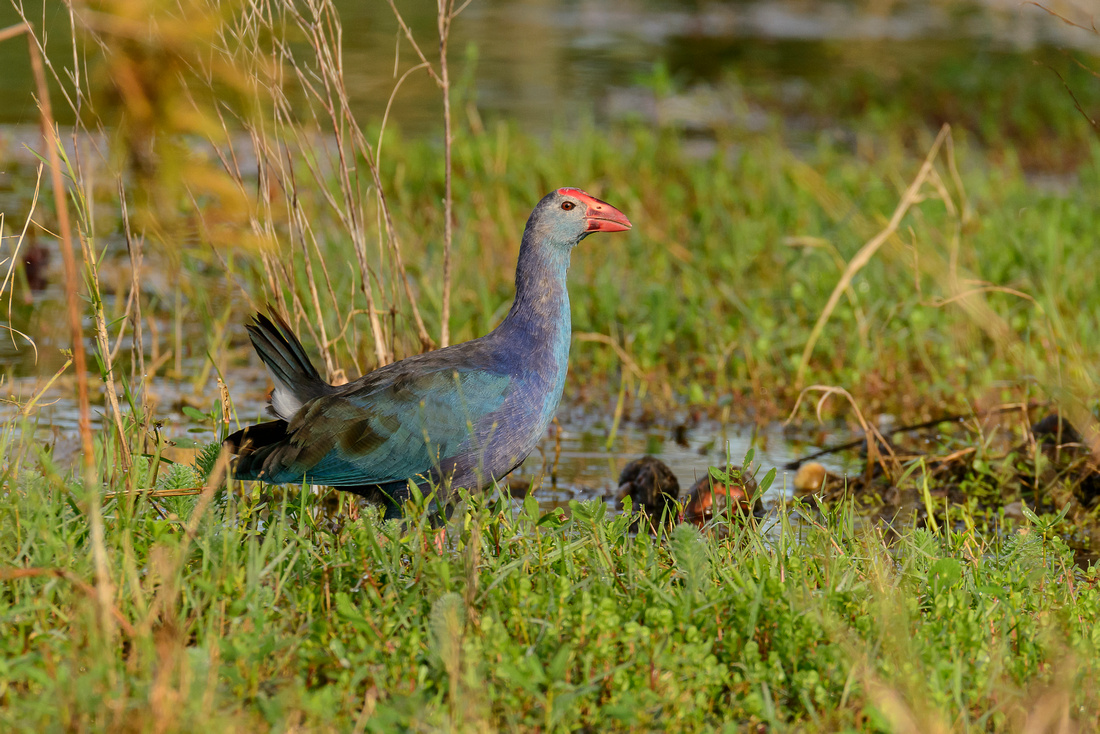 The above is a Grey-headed Swamphen, is from the Middle East and the Indian subcontinent to southern China and northern Thailand. Asia, It was introduced to North America in the late 1990s due to avicultural escapes in the Pembroke Pines, Florida area. State wildlife biologists attempted to eradicate the birds, but they have multiplied and can now be found in many areas of southern Florida. As of 2013, it is ABA (American Birding Association) countable.  While it is doubtful that they will become the scourge that House Sparrows have become, it does give warning to those that wish to bring non-native species into this country...DON'T.

While I could have stayed at Harns Marsh all day...I still had a lot of miles to cover, so it was off toward the next stop on my list, a cattle farm out in the middle of nowhere...no, really a cow pasture in the middle of nowhere. It also happened to be on my way. A couple Crested Caracaras were known to local birders to roost in a particular tree in a particular field. This is one of those times where having a local birder letting you know where to look is really important. While the bird is recorded on eBird, the field is wide and there are multiple places where they could be roosting. But David was able to show me where the particular tree was that the Caracara roosted. So I able to see the bird and continue on. 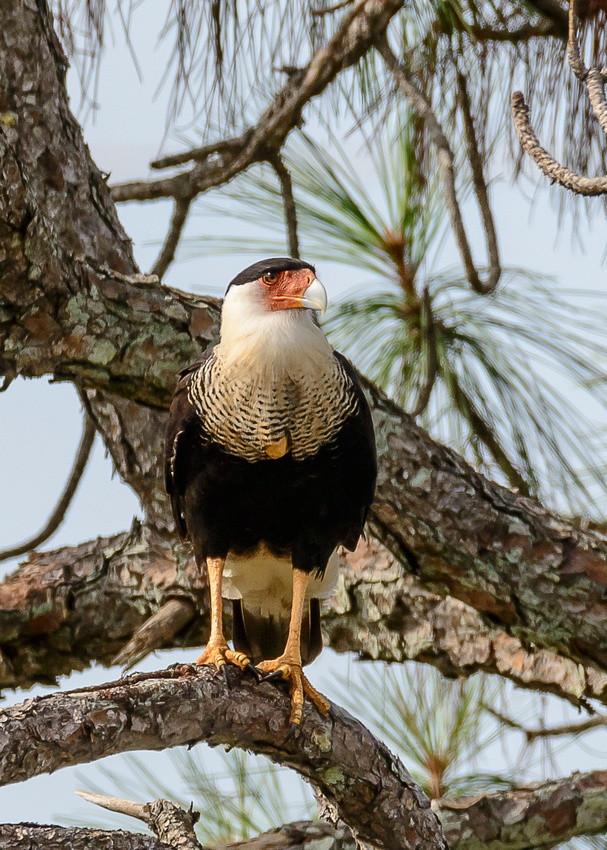 The next stop was on the east coast at Fort Lauderdale...in a grave yard...yup, the places keep getting weirder and weirder. However the bird I was looking for was worth it. There are only a handful of warblers that I don't have, mainly because they are mostly west of the Mississippi. So when I heard that a Black-throated Grey Warbler was in the area, I knew I had to add it to my list of target species. These Warblers are a Western Species, and must have gotten blown over to Ft. Lauderdale. It had already been there for over a week, so I was worried that it might continue flying south before I could get to see it. Fortunately it liked where it was. David who was on the West coast was able to tell me the exact tree to look in to find this tiny warbler. I did have help from another couple of local birders spotting it. 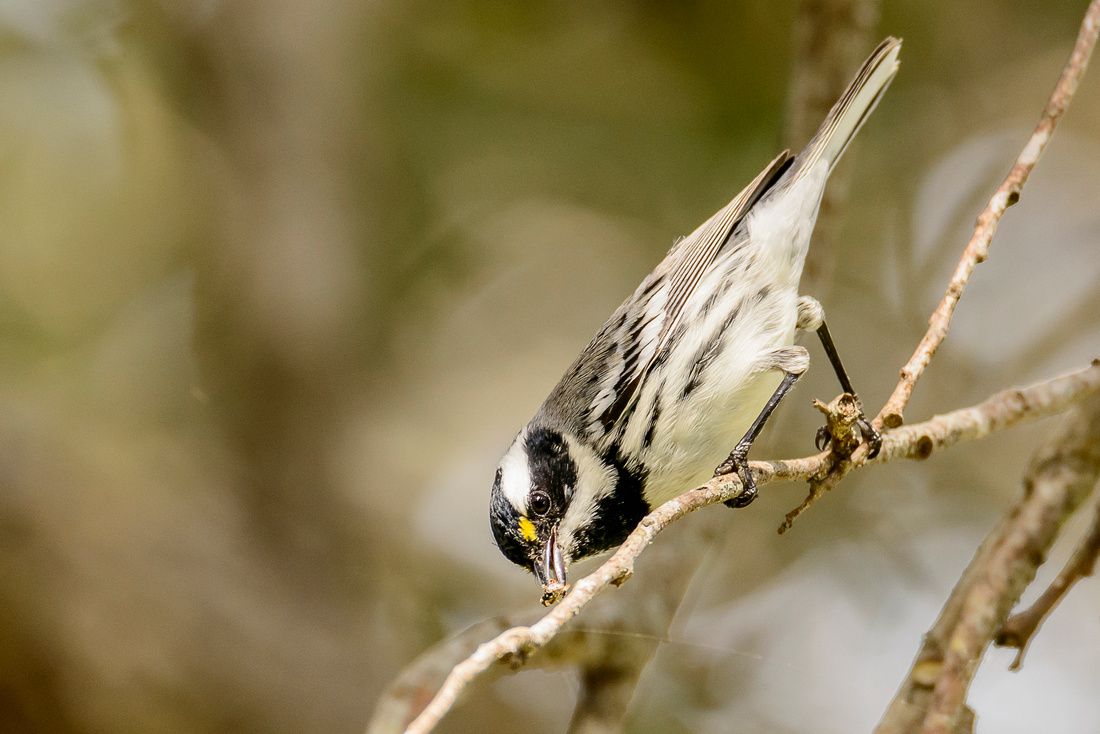 While there I also got to see a Spot-breasted Oriole. 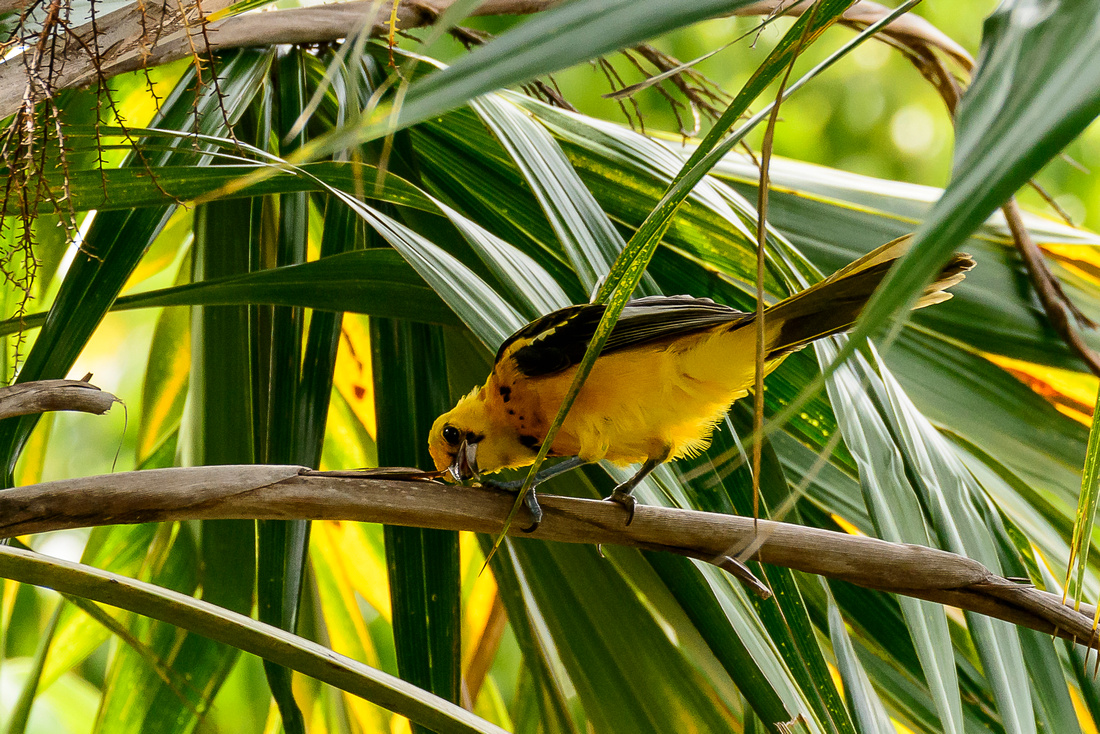 I did try a few other places, but by the time I got there the birds were pretty much done for the day, so I headed on to my hotel. I needed to rest up for the next day...which I will talk about next week. For the three days, I had 99 species, 16 of which were life birds.

Here is a slide show of most of the birds I was able to take pictures of: 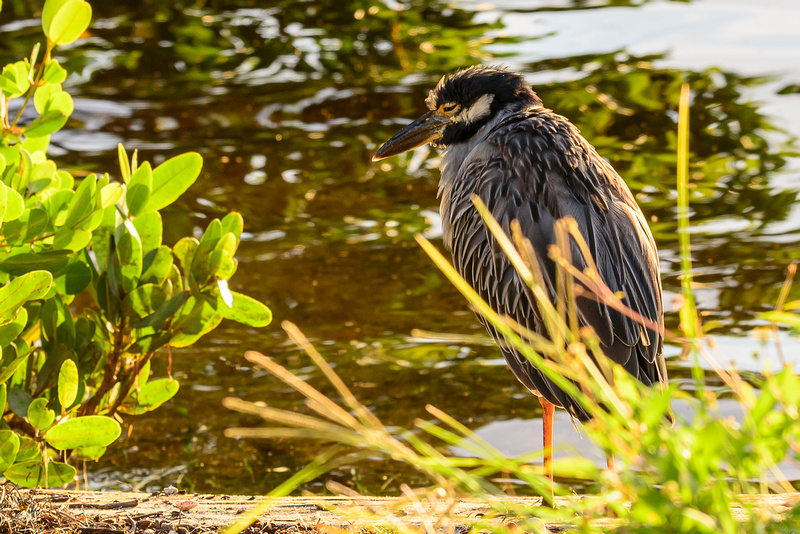