There is more to God's Creation than just plants and animals...Wait...did I just say that? :-D

To just focus on the thousands of birds, animals, flowers, and bugs, will ignore the MILLIONS of stars above us.  How important are the heavens (stars and Moon) to God's creation?  He spent an entire day creating them. (Gen 1.14-19)  Which is the same for plants, sea creatures, and land creatures.  All of those millions of stars, He gave the same attention to  as He did  all of His creation here on Earth. 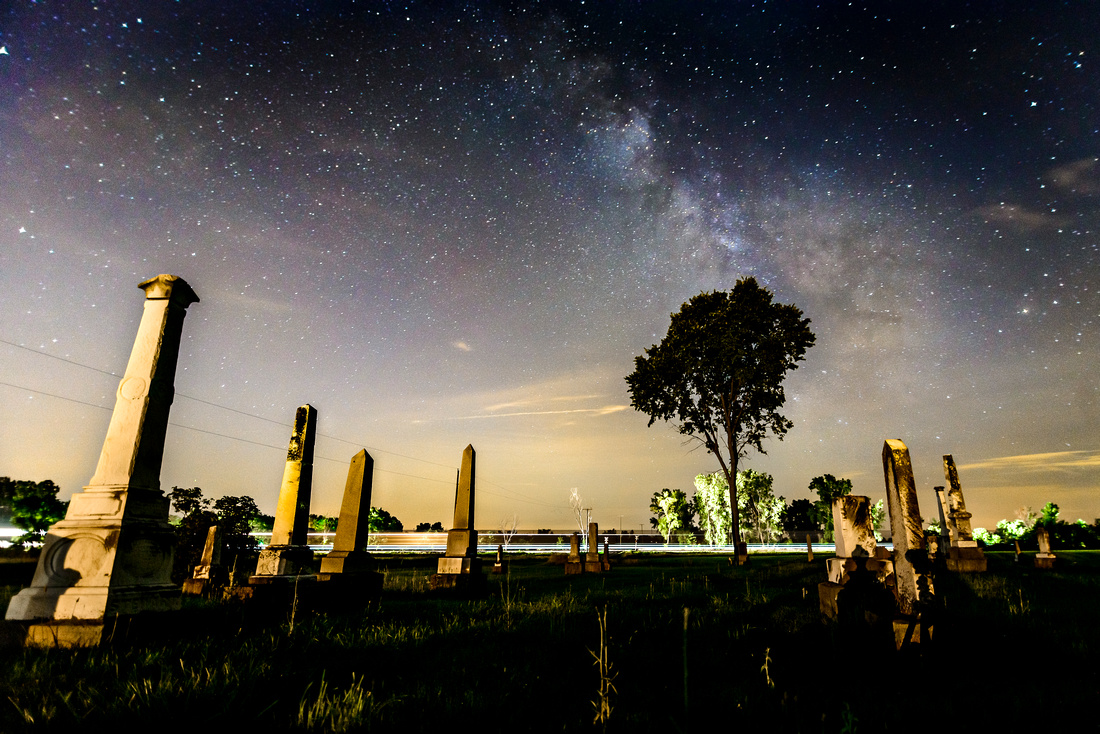 The only other part of creation to have more time and attention is Man itself. Reading the scriptures, It seems that God spent only a few hours of the total time spent on Creation, creating man...But it can be argued that He spent the entire six days on Man.  First by providing a place to live, then light to see by, then food to eat for both man and the animals, then the vast expanse of stars and planets so that he can tell time and dream of touching them, then the animals.  After all that, after all of that, He created Man to rule over it all. 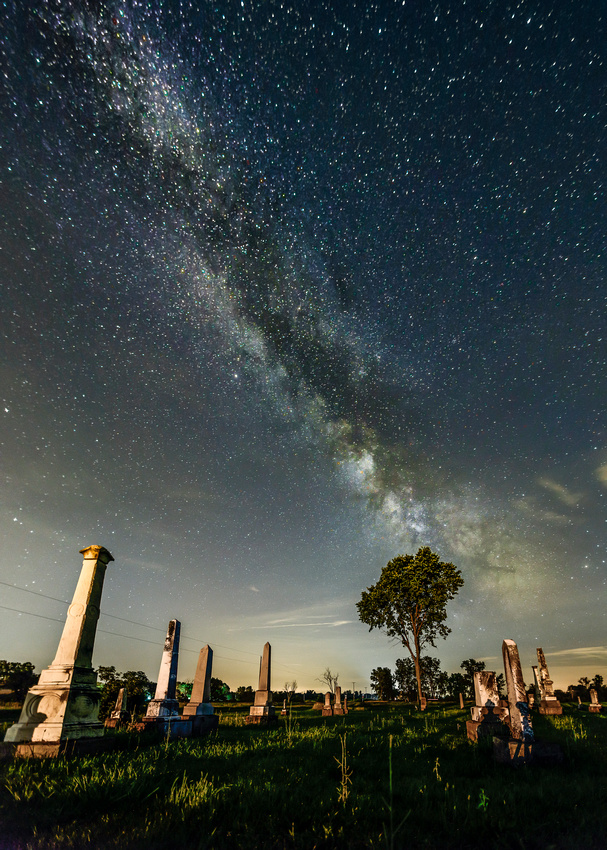 We are a a mere speck in the universe, only a few seconds when compared to the rest of Creation.  But God cares more about us than the rest of Creation.  All the stars, planets, moons, bacteria, bugs, plants, reptiles, birds, mammals, etc..are all for man to use to Glorify God.  So on a clear night, get out away from city lights, stop out on a country road, get out and look up...and just marvel at it all...and as always...Solo Deo Gloria (give all glory to God and Him alone), and thank Him for His creation. 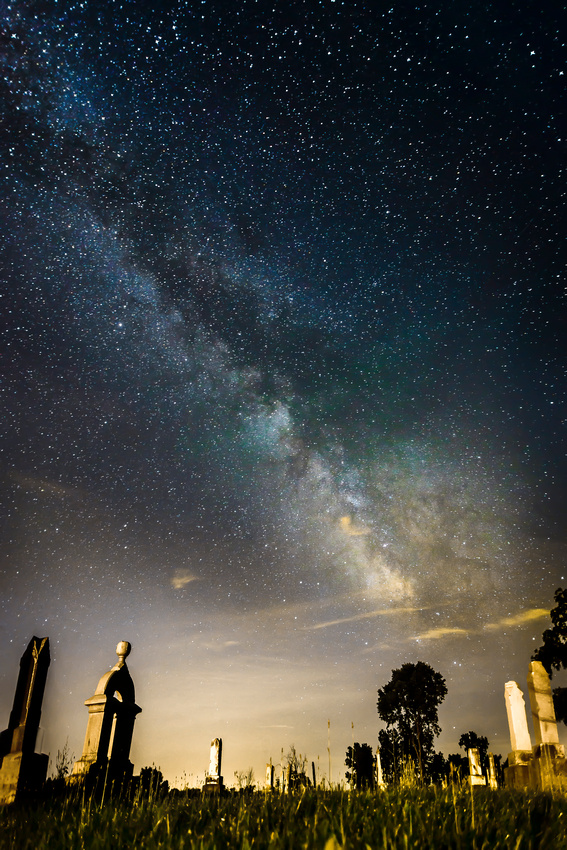 All pictures were taken at an old graveyard, just outside of my town, that any other time I wouldn't be caught dead in. :-D  Click on any picture to go to the gallery.