Well, my trip to Magee Marsh this year was definitely one to remember.  My best ever totals for both day and trip. On Friday I had 97 species Saturday I had 91.  For the trip I had 113.  My normal lists are usually half that...because I am usually talking I think. :-D

I set a goal to find an Orange-crowned Warbler and maybe a Pine Warbler...The Orange Crowned is my last Warbler species that I need for the eastern US.  The Pine, I just need better pics of.  I dipped on both, because basically I was a day late.  Everything flew out Thursday.  I knew it was going to be close...Oh well, maybe next year. :-D

I didn't let dipping on my goal ruin my trip...There were plenty of birds there waiting to be photographed. :-D  Some rare for Magee, most not.  I have discovered when setting goals in birding photography, as well as in life, that yes goals are important, and eventually you will get there if that is the path that God has given you to walk...but don't ignore the journey...sometimes, the journey is better than the goal. :-)

Below are just some of the birds that I photographed...I am still going through them all.  So I'll post more later. :-)

(Click on the photo to go to the gallery.) 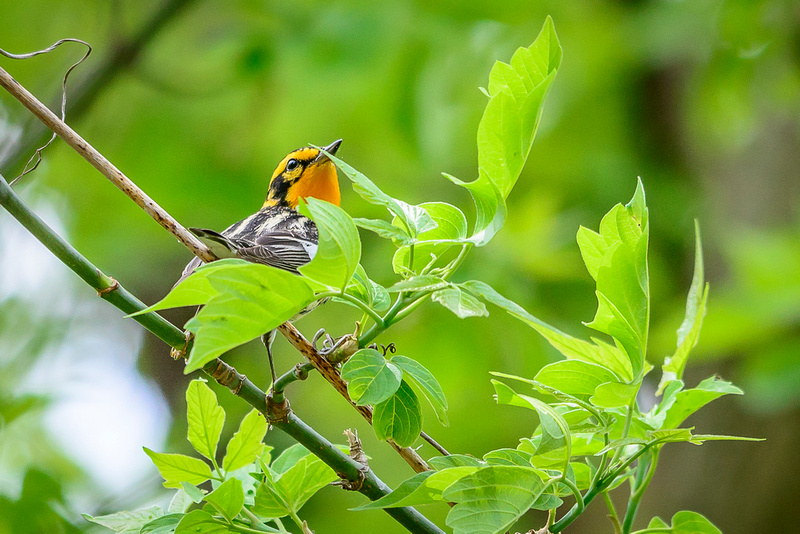 The ever present American Redstart 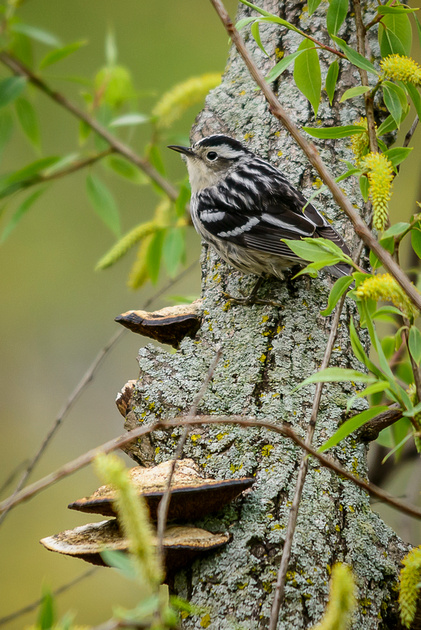 Though the Warblers were the major attraction, there were other really cool birds there that are usually too shy to get good photographs of.

The Common Moorhen, for example are in wetlands almost everywhere.   However they are hard to see because they are super shy.  While up at Magee, I went over to one of the marshes, and was fortunate enough to one out in the open. And this super little Eastern Screech Owl was doing his best to just blend in. Like I said earlier, these were but just a few of the birds I saw.  If you ever have a weekend off in May, Magee Marsh is definitely a place to go and witness God's glory in nature.

To God Alone Be The Glory!

SJLaRue Photography
They were with the Sigma...I think the Tammy is still a month or so off...delivery is WAAAAY behind. :-D
Avijit Nag(non-registered)
wowsome shots (Y) fantastic. are they 150-600 tammy?
No comments posted.
Loading...